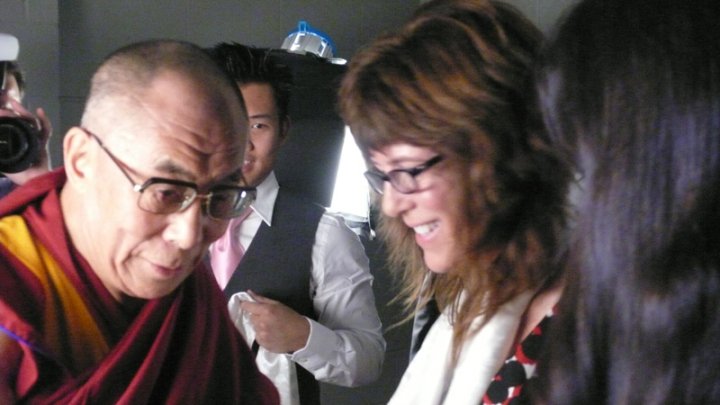 Mary has been forwarding the messages of the Nobel Peace Prize laureates through multiple channels for more than 16 years.

She has served in PR, editorial and web strategy functions for Nobel Peace Prize laureate José Ramos-Horta since 2001. In 2002, in conjunction with the UN Foundation, Mary webcast the East Timor Independence celebrations, when with Presidents, Kings and other leaders from around the world present, East Timor stood on its feet as the first new democracy of our millennium. She organized and hosted the VIP event at the UN when the country was inducted into the UN and the flag of East Timor was raised for the first time. 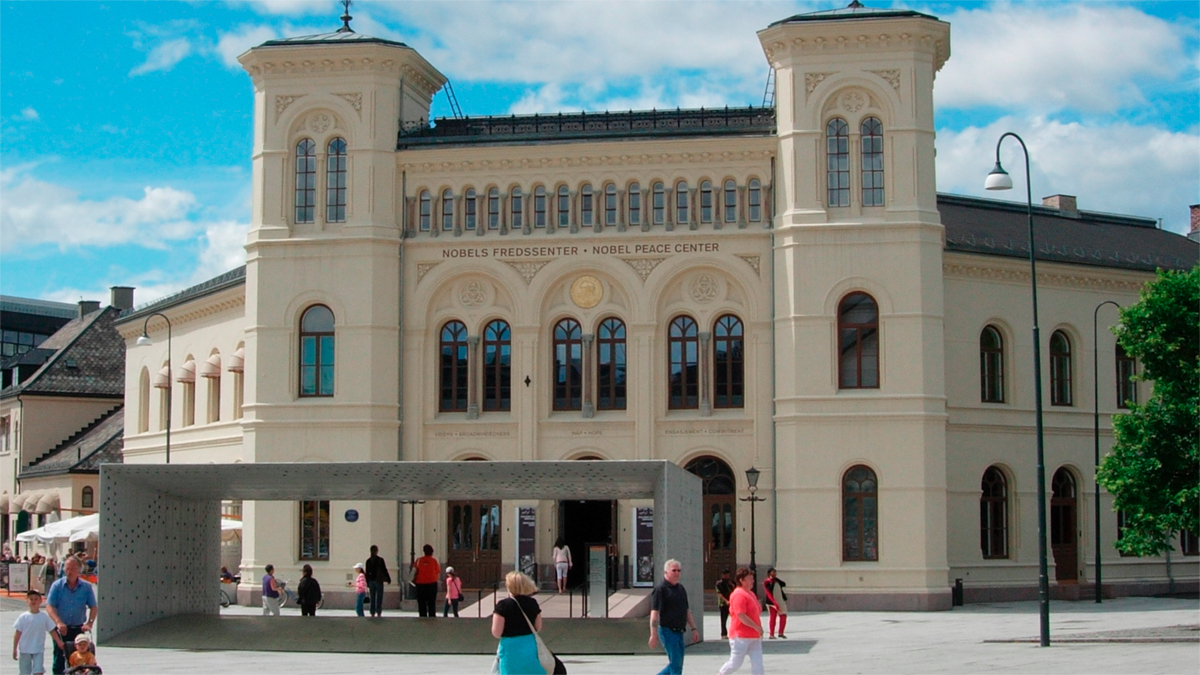 The Nobel Peace Center was opened in 2005 by His Majesty King Harald V of Norway in a ceremony attended by the royal families of Norway and Canada. It is located in the former Oslo Vestbanestasjon (Oslo West railway station) building, overlooking the harbor and near the Oslo City Hall where the Nobel Peace Prize Award Ceremony takes place every 10 December.

The center presents the Nobel Peace Prize laureates and their work to the public, and tells the story of Alfred Nobel and the other Nobel prizes, using multimedia and interactive technology, exhibitions, meetings, debates, theater, concerts and conferences, as well as a broad educational program and regular guided tours. The Nobel Peace Center is financed by the Norwegian Ministry of Culture as well as private sponsors and admission fees. 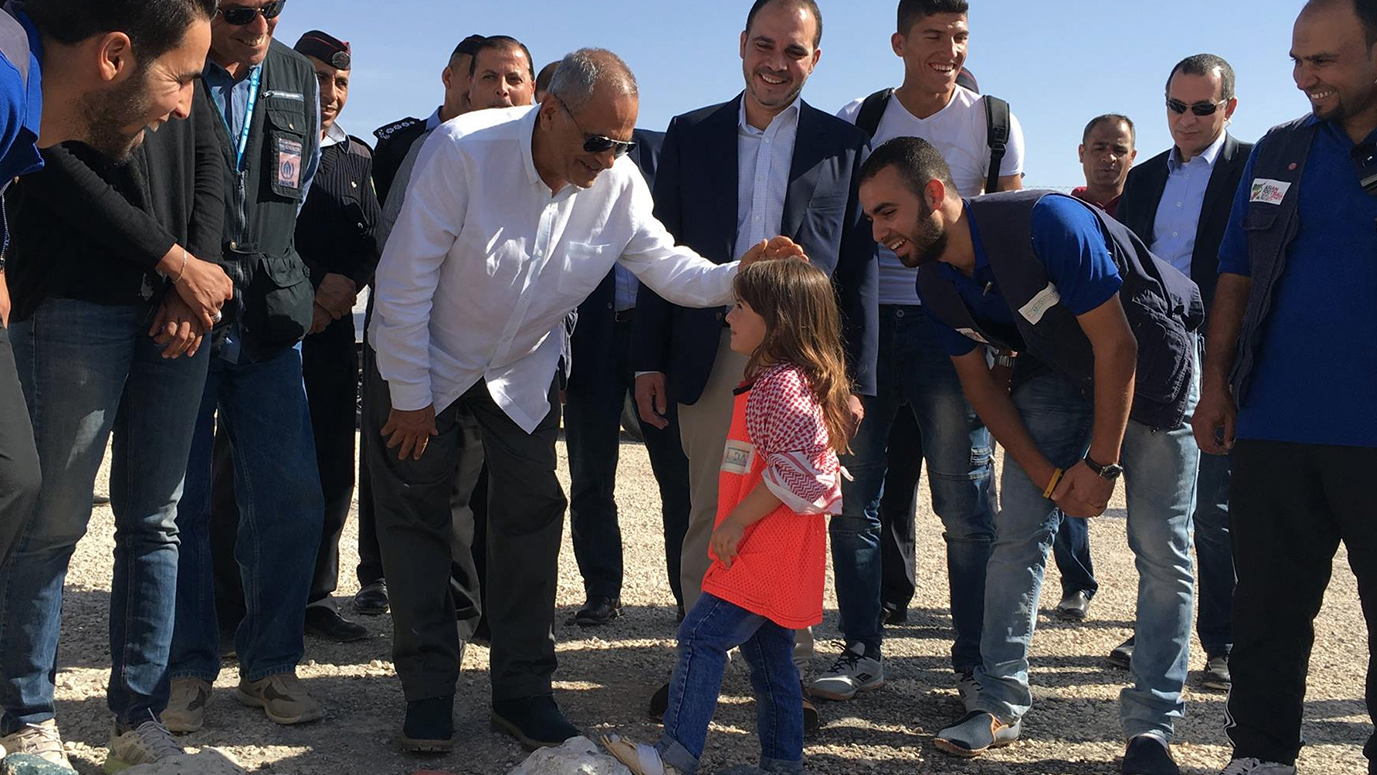 Nobel laureate José Ramos-Horta and Mary Wald launched the first international action of The Community in 2001, gathering and publishing the statements of the Nobel Peace Prize laureates in response to 9/11, which received widespread press coverage across the globe. The site was named the number two site of the year in USA Today’s top ten web sites for the year, and has been entered into the archive for 9/11 by the US Library of Congress.

The Community has launched actions and campaigns involving 27 Nobel Peace Prize laureates on subjects ranging from the use of torture by the U.S. to the execution of dissidents by the Saudi Arabian government, China’s treatment of the Dalai Lama, and more.