About the What’s so hard about Peace? series

The Nobel Peace Prize is the most prestigious internationally recognized award in the world. Its recipients are extraordinary individuals who have had a significant positive impact on our world, often at great personal risk and sacrifice. They harbor a collective wisdom, based on hard experience and courage, that has helped to bring their regions of the world from conflict to peace.

Yet at a time when we need their voices most, few people can name more than one or two of the laureates, much less understand their work and accomplishments. 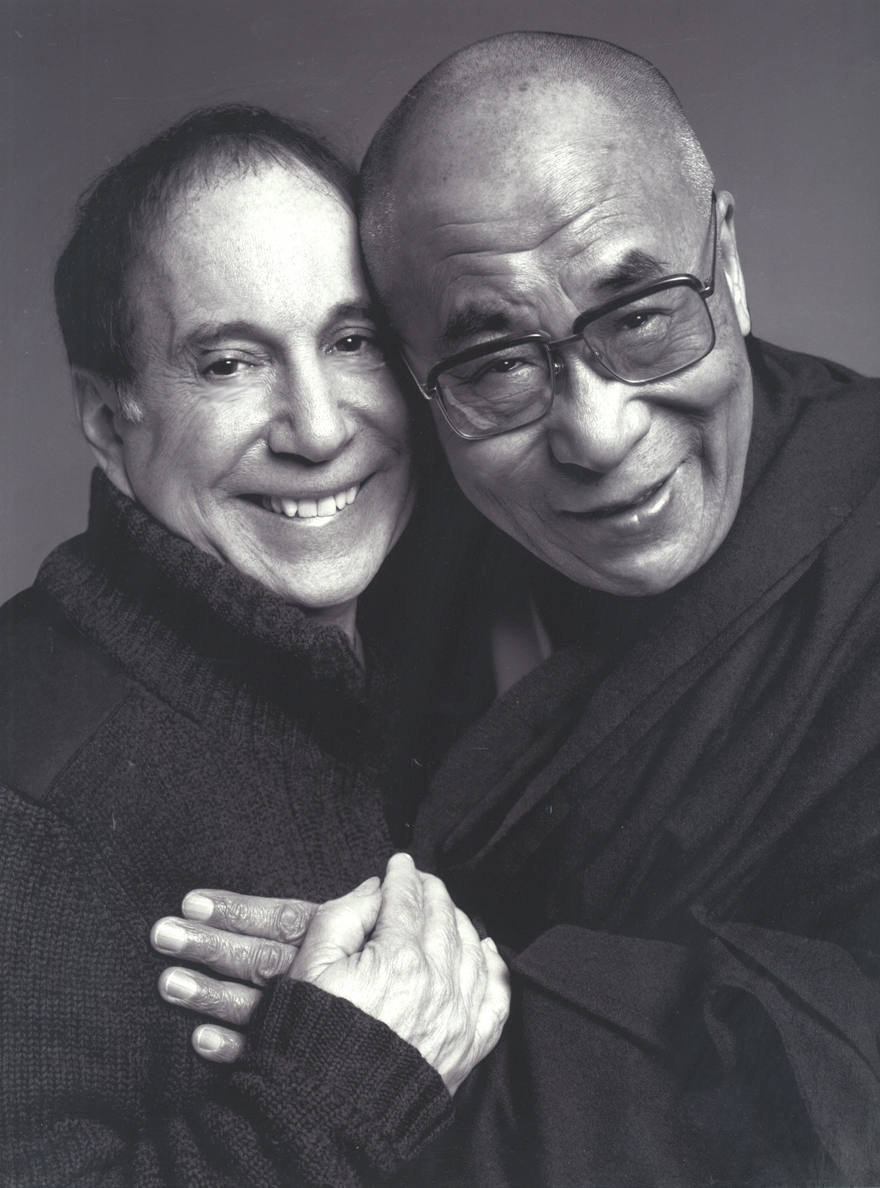 WHAT’S SO HARD ABOUT PEACE?, a compelling documentary series, seeks to change that, by introducing and revealing these peace builders through dialogue with artists we all know and love.

Produced by Moke Hill Films,  The Community and the Nobel Peace Center, each episode of WHAT’S SO HARD ABOUT PEACE? features a relaxed, compelling, personal conversation about the life of one of these very special people.

Our artists engage the laureates and show us what makes these peacemakers tick. Historical footage of issues discussed, footage of the artist’s and the laureate’s arrivals and meetings, enhanced by their reflections on what is about to take place, lend new perspective to the conversation.

In some cases they will visit important locations together – the laureate’s childhood home, locations of key events in their country, etc.

At the end of each episode, viewers will be directed to The Community and the Nobel Peace Center, where they will learn more about that laureate and engage in projects with the laureates.

Three episodes of WHAT’S SO HARD ABOUT PEACE? have been taped to date:

1. Paul Simon and His Holiness the Dalai Lama, at the Dalai Lama’s home in Dharamsala, India. The two engage in an intense, in depth conversation covering the root causes of violence, the media, income inequality and racism.

2. Bono and President Mikhail Gorbachev, in Turin, Italy. They meet for coffee in the morning with President Gorbachev’s daughter, then retire to an Italian villa for an in depth discussion that includes the former President’s influences, including his mother and Raisa, religious freedom in the Soviet Union, carrying out the disarmament negotiations with President Reagan in the face of hardliners in the USSR and much more. 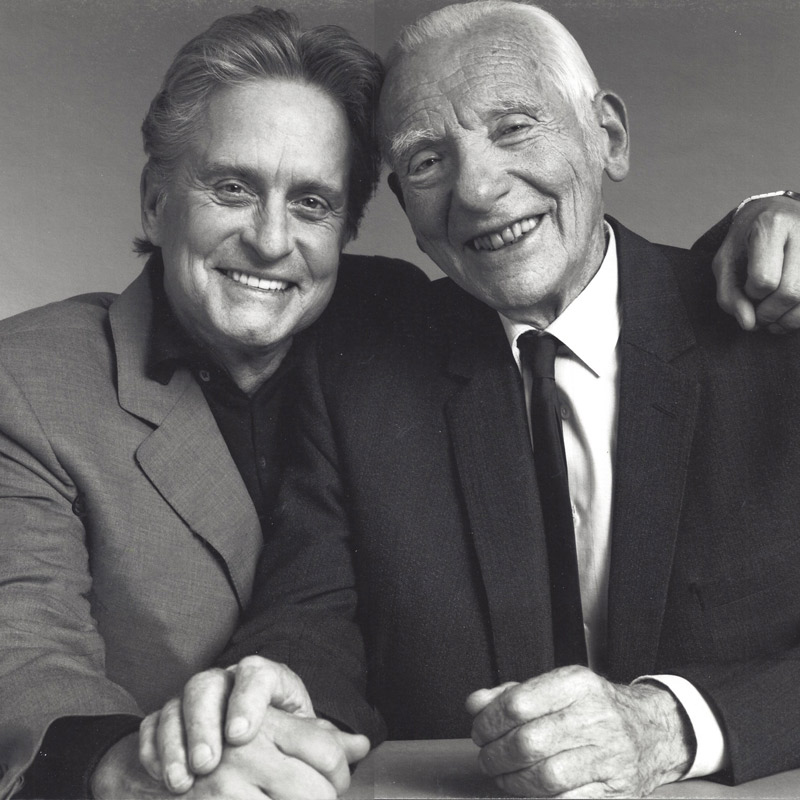 1. José Ramos-Horta freedom fighter and former president of Timor-Leste, the first new democracy of our millennium,

3. Mohamed ElBaradei, former head of the International Atomic Energy Agency and Vice President of Egypt after the Arab Spring,

4. Tawakkol Karman, campaigner for women’s rights and freedom of the press in Yemen.